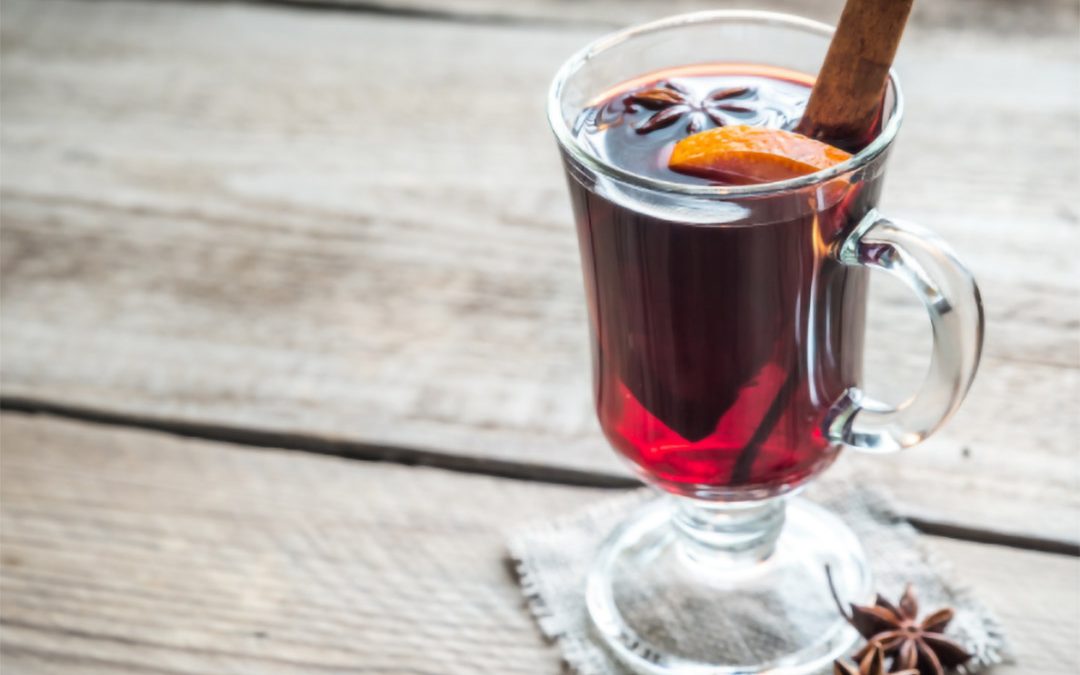 Greece, like many countries, has its own version of mulled wine. It’s called “oinomelo” or “krasomelo” – from oinos and krasi, which both mean wine – and meli, meaning honey and the mulled wine or Krasomelo from Greece will get anyone into the right Christmas spirit!!

While mulling wines has traditionally been a way to make not-so-good wines palatable, it’s still a fact that the better the wine, the better the krasomelo and of course there are many versions of this Christmas favourite out there, but generally speaking, the ingredients include a bottle of a red wine (better if it’s semi-sweet or sweet) as well as spices such as cinnamon, cloves, peppercorn, cardamom, and nutmeg. In some regions, they also add star anise and dried fruit or orange zest and as the name suggests, the krasomelo also requires a few spoonful’s of authentic Greek honey.