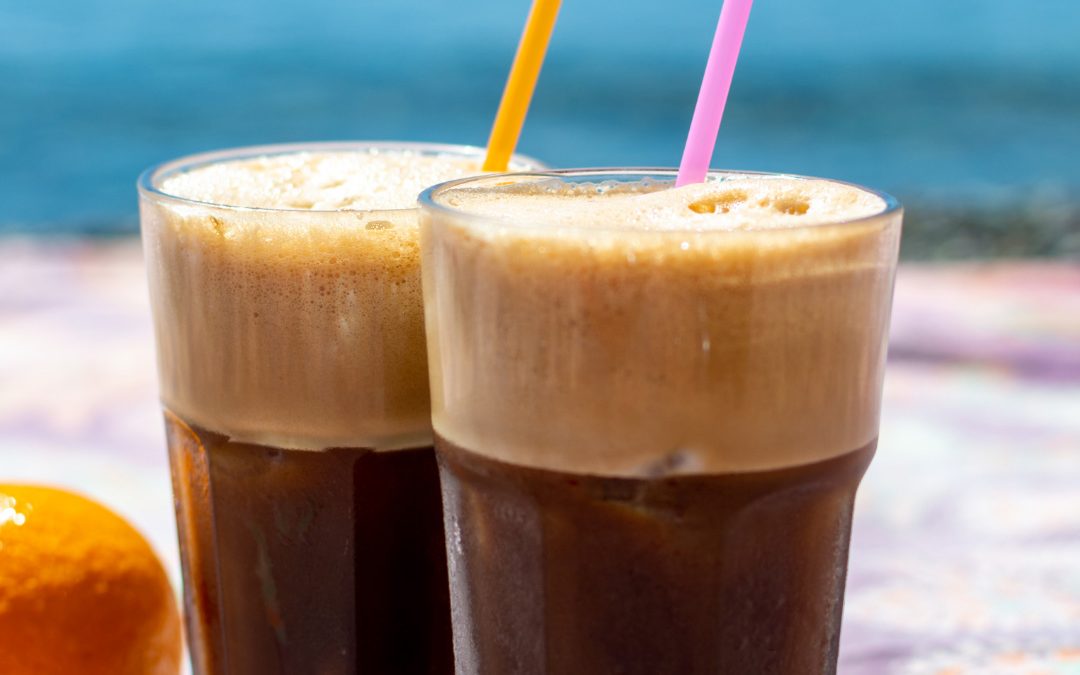 You say Frappe, I say Freddo… but which Greek Summer Coffee is really the best!?

Coffee is an essential element of Greek culture and lifestyle.  And it’s not just hot coffee that we’re talking about here!  Whether it’s for a morning pick me up, an afternoon coffee hit or just cruisy days on the beach, it’s an iced coffee and Greek summer go hand in hand.

As a lover of coffee, you may have already of heard of the classic Greek Frappe, or even the Freddo but what about the Freddo Cappuccino or Freddo Espresso, and what exactly is a frappe or freddo anyway and what on earth is an Eliniko Kafe?!  Below is our guide to all things Greek coffee!! 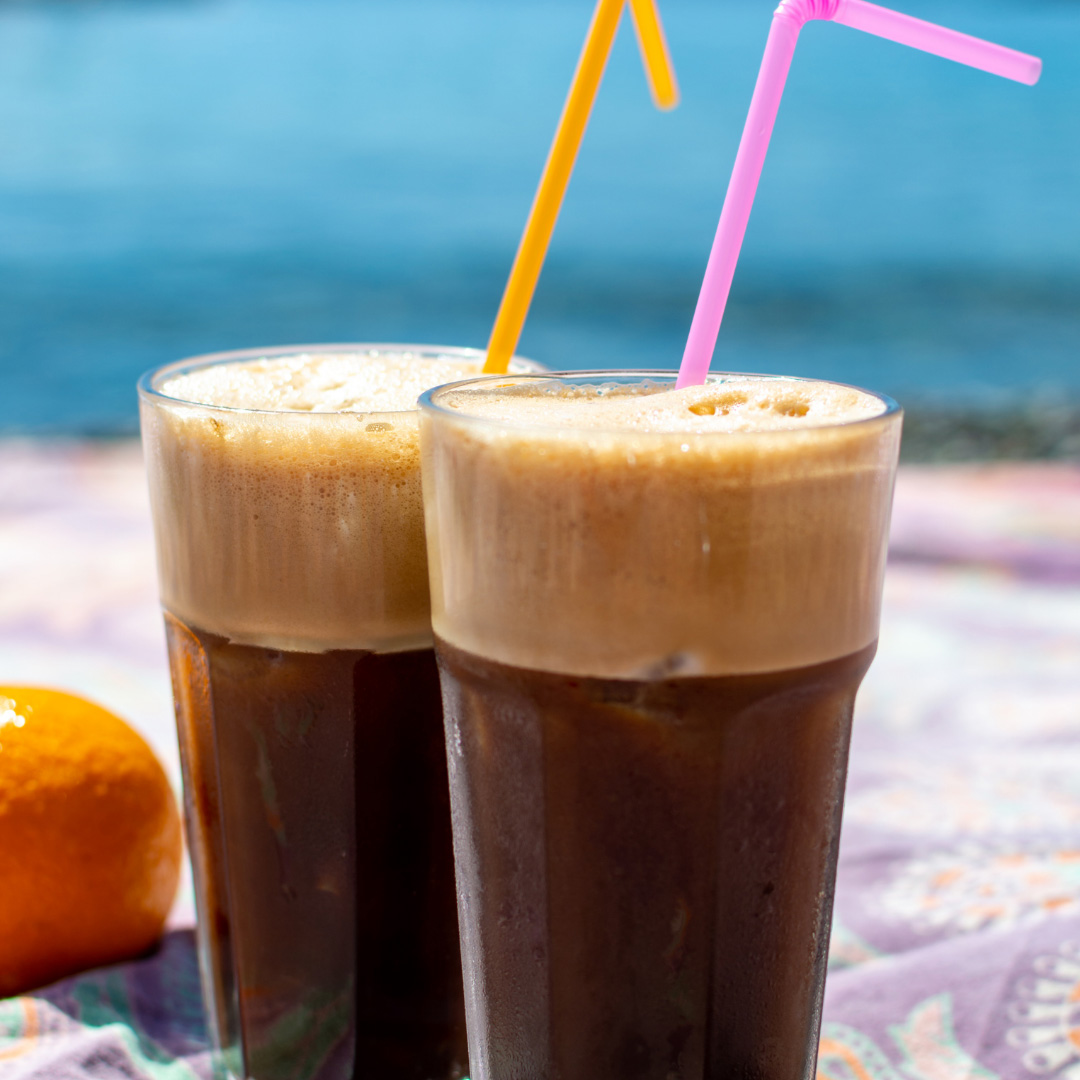 A frappe or frapés in Greek is one of the first Greek iced coffees to have been invented and is a well-liked choice today among many Greek Australians.  It was accidentally invented by a Nescafe representative named Dimitris Vakondios in 1957 in Thessaloniki during the International Trade Fair and is now available at virtually every single Greek café throughout the world!

What is a Frappe exactly?

So, here’s how simple it is to make a genuine Greek frappe: 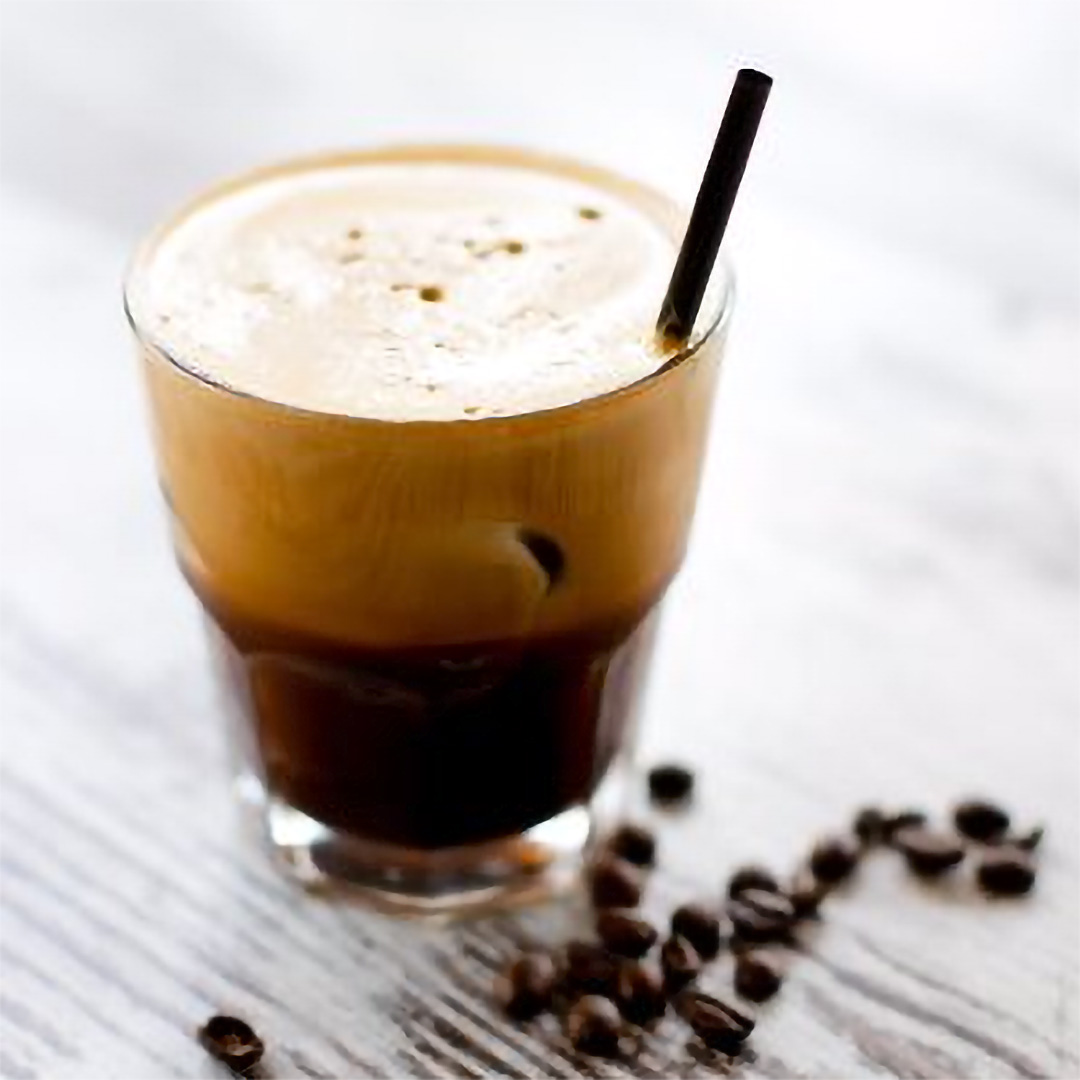 Just to make things a little complicated, a Freddo comes in two different variations: a Freddo Espresso and a Freddo Cappuccino.

A Freddo Cappuccino is the iced version of the regular cappuccino coffee, and it usually has a small amount of cold frothed milk (afrogala in Greek) on top of it. The Freddo Cappuccino has become the most widely consumed coffee in Greece over the past ten or so years, apart from just Greece, this drink is also widely popular in Cyprus and parts of Italy, as well.

A Freddo Espresso is a particularly popular choice among those who like their coffee strong and is the cold version of espresso coffee.  It’s made with a double shot of espresso coffee mixed in a mixer with ice cubes.

And lastly, what’s an Eliniko kafe?! 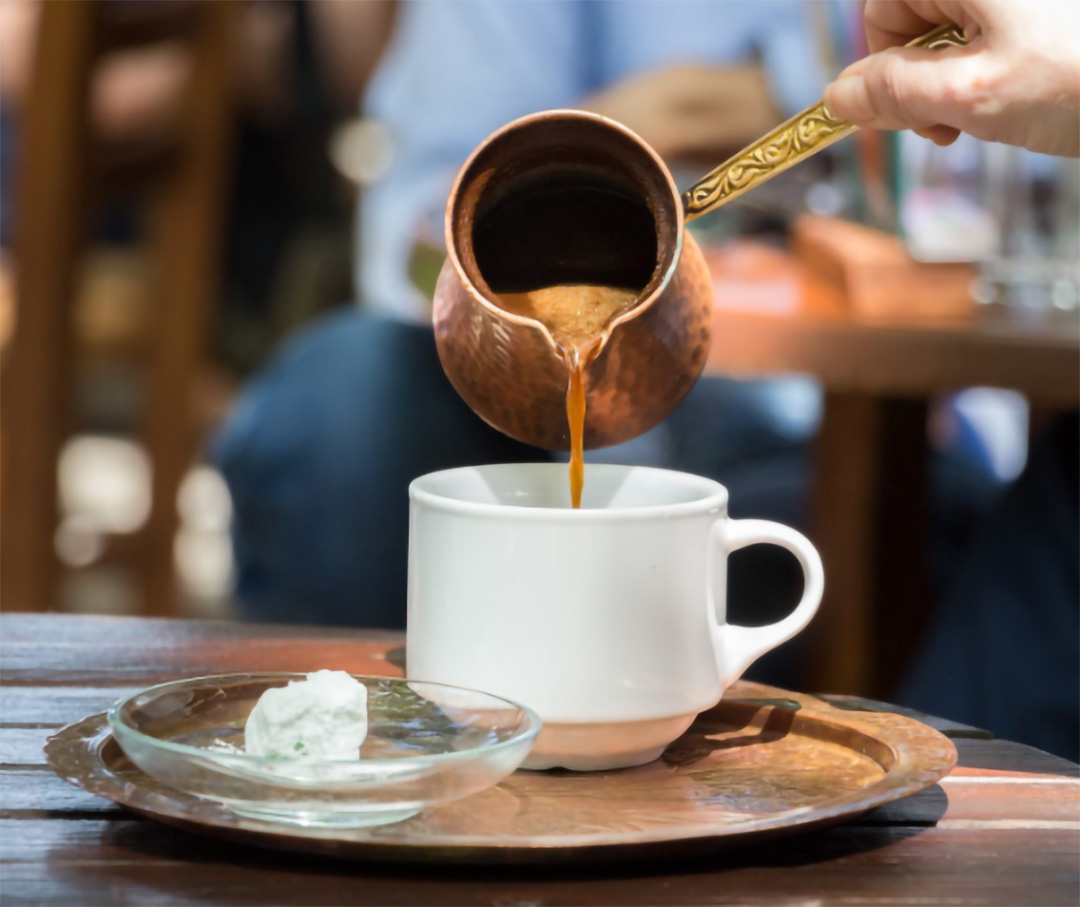 Eliniko Kafe, pronounced eh-lee-knee-KHOS kah-FESS (Greek Coffee) is the traditional Greek coffee enjoyed by most Greeks as part of their morning ritual… it’s also one of the healthiest coffees in the world… recent studies have shown that a cup of Greek coffee a day is very good for your health and for longevity!

Unlike other coffees from around the world, in Greek coffee no spices are added, so you taste only the natural taste of the coffee.

The coffee is made with a few teaspoons of grounded coffee, water and sugar, to taste in a Briki overheat. Once the coffee comes to boil and froths up it is ready to be served with thick Kaimaki (cream) sitting on top.

Now it’s up to you to decide – which is your favourite Greek Summer coffee?